Testdriver allows you to import software update scripts, which you can then download and run on select endpoints. You could use this feature to deploy and install hardware drivers, for example. 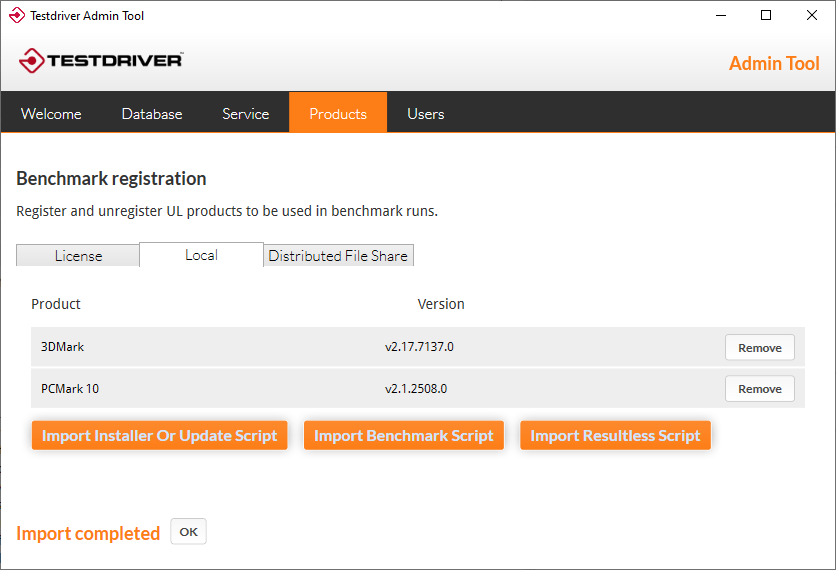 There is some scripting required to handle the installation and, optionally, the uninstallation of the software. Follow these steps to create an update package and import it into Testdriver.